What does pbuh in Arabic stand for? 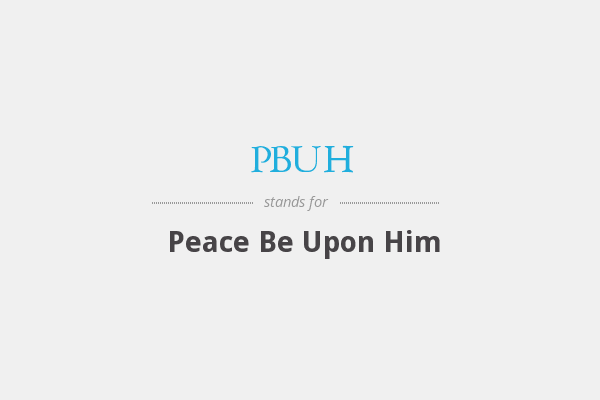 A Guide to Commonly Abbreviated Arabic and English Islamic Terminology What does pbuh in Arabic mean? Are you looking for an Islamic acronym cheat sheet?  Save this page to refer to later!  Here we break down all the pbuh, saw, and ia abbreviations and what they mean.   Did you know there is pbuh in Arabic […] Learning to read Quran in Arabic isn’t difficult. It’s as simple as shifting your mindset and removing barriers, and here’s how to do that!

What is the Science of Al Balaghah? 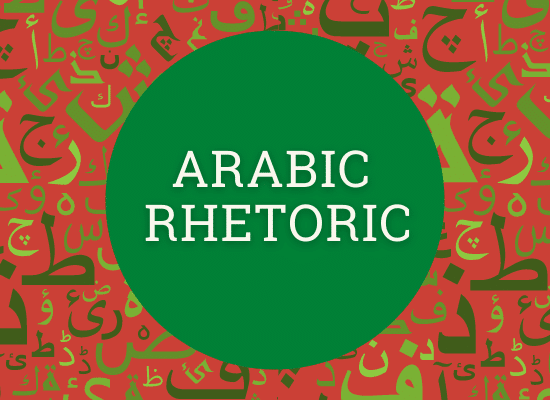 Many people feel intimated by the word “rhetoric” or, in Arabic, Al Balaghah. They immediately assume it is the art of coming up with difficult words that others won’t understand. Instead, it’s the opposite. The meaning of the word “balaghah” comes from the verb لتصل ( litasil ), which means “to reach.” The idea is […]

The Need to Learn the Art of Arabic Public Speaking 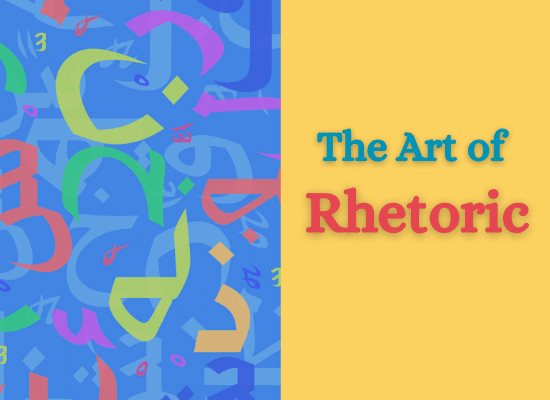 The art of Arabic public speaking is a necessary skill for everyone. Here we outline the value of learning rhetoric, and what it means. 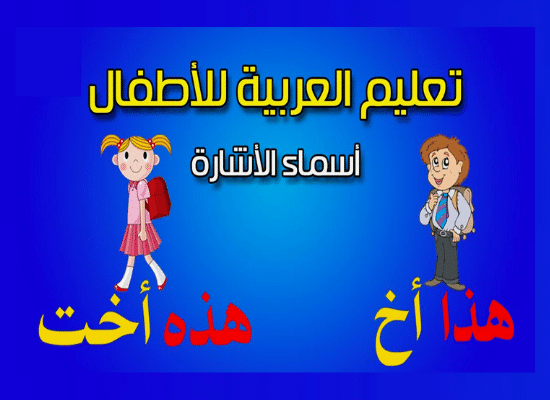 How To Effectively Learn The Quran Online 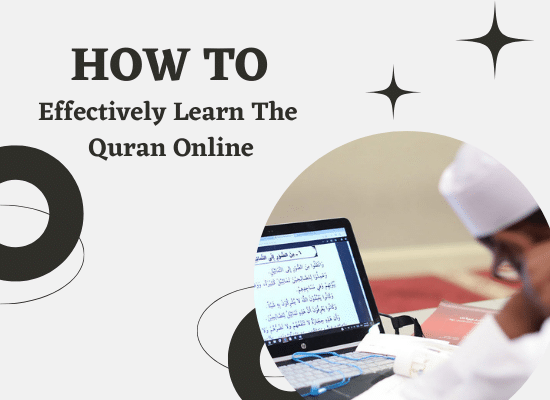 The Holy Quranic verse passed down from Allah to Prophet Muhammad is the core of the Islamic faith and the foundation upon which Muslims can build their life, family, goals and relationships. Those who successfully memorize it become hafiz — learned Muslims with the highest respect of their community. Yet learning about the Quran represents a […]