Why Repent to Allah? 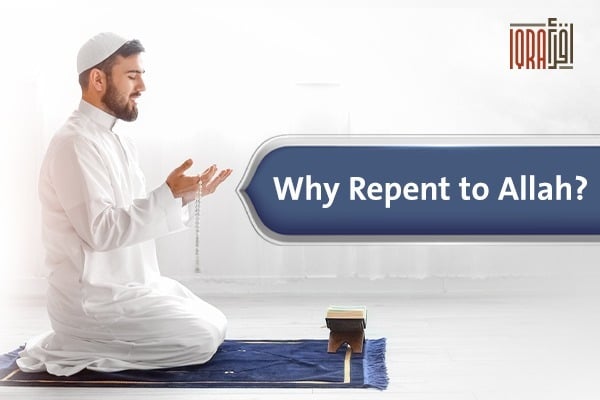 Repent to Allah: Acknowledging Our Sinful Nature Before Allah   Why do believers repent to Allah? And why are Muslims always asking Allah to forgive them?   Don’t we repent to Allah for huge things?   Imagine your best friend making a joke about the lady standing in line. “Did you see all the ice […]

One Thing Needed for a Happy Muslim Marriage 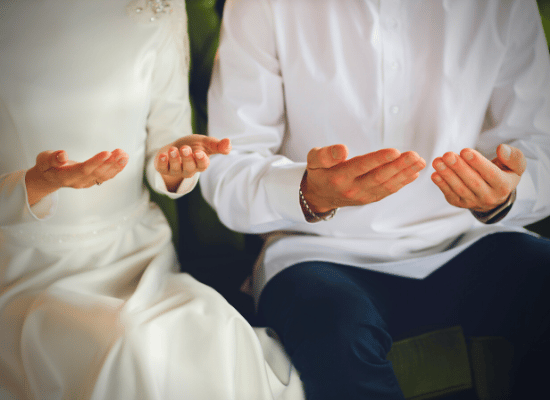 Having a happy Muslim marriage can be found in making sure you stick to this one marital right. Tawakul is full trust and reliance on Allah. ⁣ ⁣ No matter what happens, we know that our Creator has a plan for us. When things look at their lowest and darkest point, that is the true test of tawakul. We have a choice in that moment to be firm in faith that there is […] 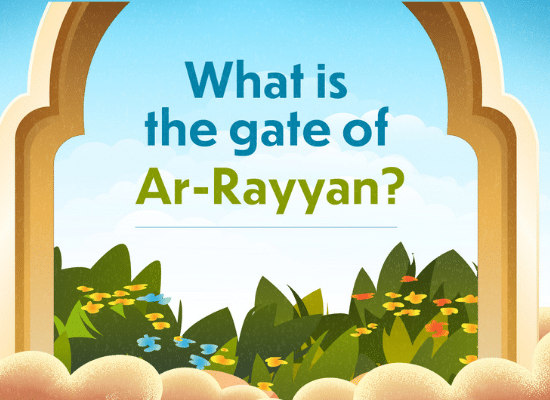 What is the Gate of Ar-Rayyan? ⁣ ⁣ Our beloved Prophet (saaw) said”⁣ ⁣ “There is a gate in heaven called Ar-Rayyan which those who fast will enter on the Day of Rising, and none but they will enter it.” ⁣ ⁣ It will be said, ‘Where are the fasters?’ They will stand up and […] 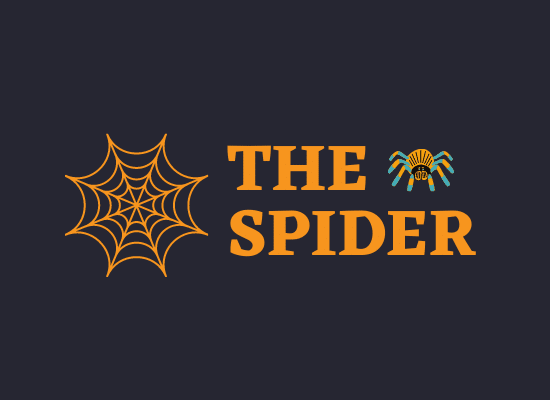 The outstanding precision and accuracy of the Quran is unsurpassed and continues to be a striking source of inspiration and strength proving and demonstrating its supremacy and divine authority. This is exemplified in a chapter in the Quran titled Al-Ankabut العنكبوت which means “The Spider” in Arabic. In the Quran, Allah states: مَثَلُ الَّذِينَ اتَّخَذُوا […] 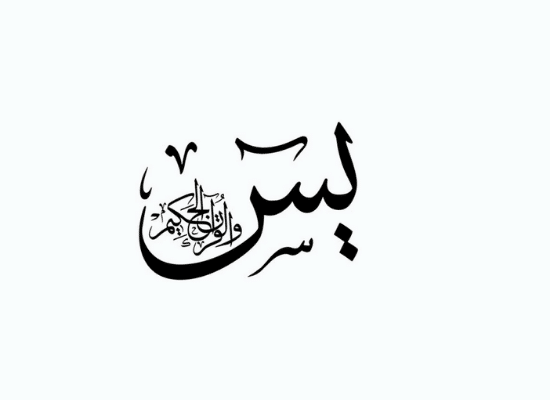 The Most Important Speech in History The Farewell Sermon (خطبة الوداع) undoubtedly stands out as one of the most important speeches in the history of humanity that concisely describes how to live as a Muslim. After praising, and thanking Allah, the Prophet Muhammad (peace be upon him) said: “O People, lend me an attentive ear, for I know not whether after […]

Great Women of Islam: You Become What You Believe There is nothing as tenacious as a mother’s love for her children. It is all-powerful, unconditional and unending. It is due to a mother’s deep faith, caring spirit and purposeful attitude that a child’s personality forms. It is a mother’s discipline and reassurance that sets a child’s boundaries. It is her unwavering dedication that transforms […]

A Dinner in Heaven! Finally, I am home. I pause to take in my surroundings and acknowledge my profound happiness. I smiIe to myself as I feel the breeze of the gulf against my face. I have longed for this day for many years. And now, I am finally standing at the birthplace of Islam, just a few steps […]