I’ve put together a few extra notes about hamzatul wasl that are worth remembering and noting. Many take these notes for granted, others don’t even know them. Just before I begin, I want to point out that some of these rules are heavily based on the Arabic grammar (which I won’t cover), or they relate to another tajweed rule I have not yet posted. Ultimately, there are two categories for this post. They will be as follows…

Definition of some words:

questioning hamzah: is that hamzah which turns a statement into a question, in the form of “a”, i.e. hamzah (  ء  )

If the questioning hamzah enters a word that starts with a hamzatul wasl of type participle, the hamzatul wasl is dropped and swapped for an alif. This does not change whether the laam in the original “Al-” is merged or pronounced based on whether it’s a laam shamseeyah or qamareeyah. Note, that when this occurs, it is called Al-Madd Al-Farq.

The original Arabic word is,

With the questioning hamzah, it is now pronounced as,

When a hamzatul wasl is preceded by a sukoon, a reciter has three options, based on the circumstance.

Circumstance 1: If the hamzatul wasl is preceded by the word min (مِنْ), then the silent noon is voweled with a fat-ha. We take this rule for granted, because the Quranic scripture does this for us already, we see it all the time and probably don’t even know about it.

A couple of examples,

Circumstance 3: In all other cases, not covered in the first two circumstances, any word that ends with any form of sukoon that precedes a word starting with a hamzatul wasl of any form, must have the sukoon voweled with a kasra.

Some cases are covered by Quranic scripture. The sukoon is voweled for us ready to read. Examples of this are,

A take-home message from this post would be to learn the two categories, and their rulings. Just so that you’re in the know. If you want to keep it simple for yourself, then the least you should do is remember the 2nd category’s 3rd circumstance about tanween. 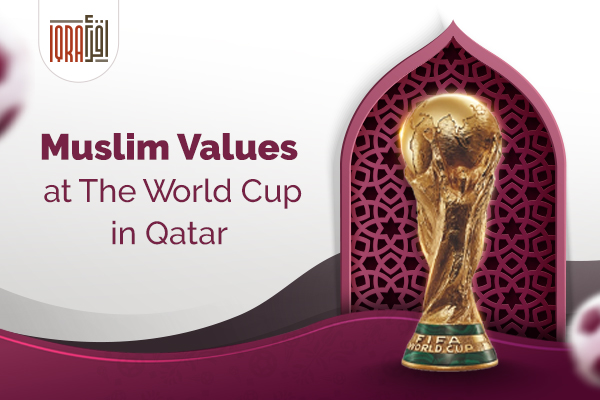